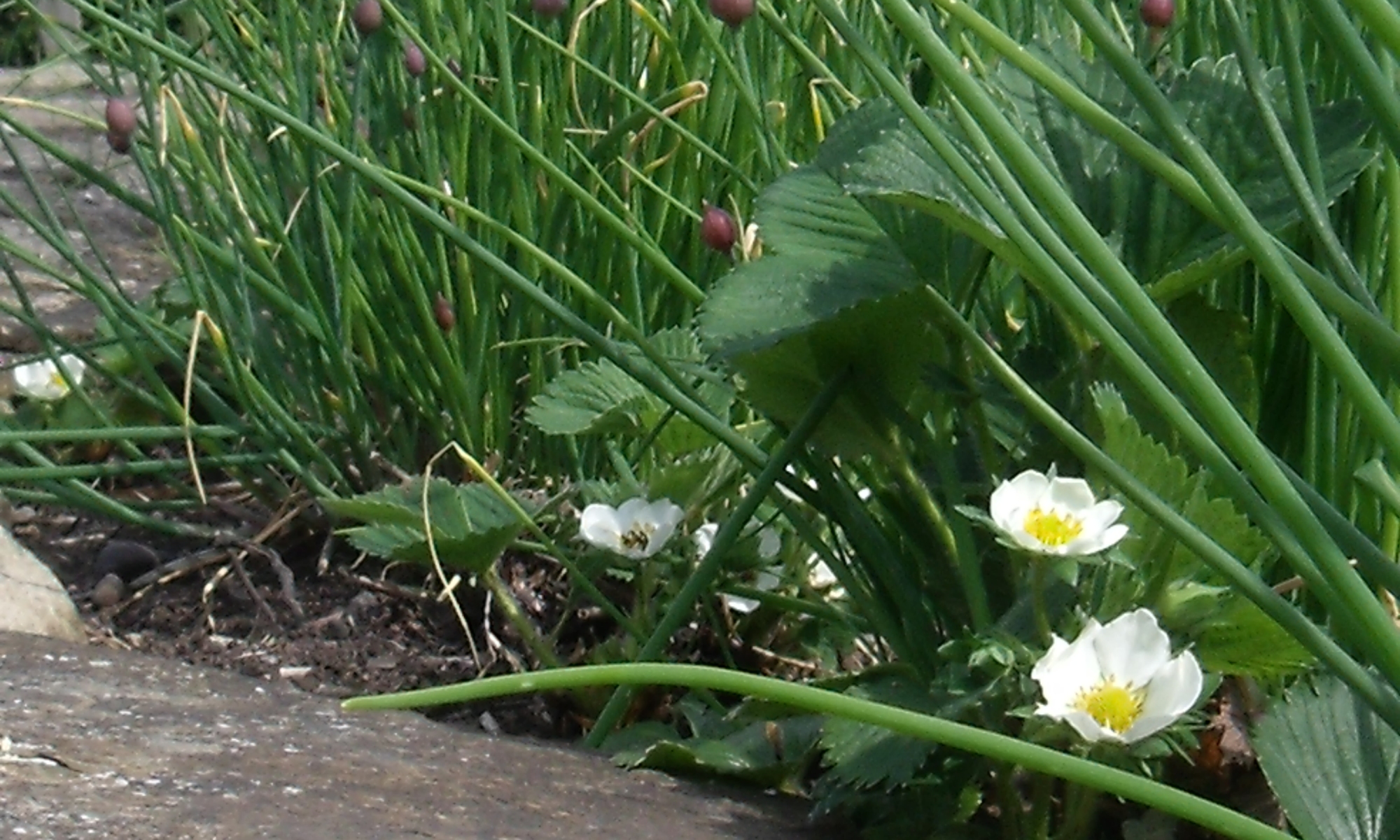 Luckily it started raining so I will have time to write this week. I have spent the morning being very thankful Green or Glasshouses have been invented. They offer a wonderful place of refuge for a gardener to still feel productive even when the weather is too foul to be outside.

The early roots of the Glasshouse are fascinating, possibly dating back as far as 30 AD when a Roman Emperor Tiberius, was prescribed a Cucumber a day for his health. Fine during the summer months but even the Roman Empire got cold in the winter. His gardeners finally found a way to meet the demand, by growing under sheets of glass. There is also historical accounts suggesting that Koreans were growing Mandarins in Heated Glasshouses a very long time before Paxton was even dreaming of his Great Conservatory. Due to the Glass and Window taxes, Glasshouses in the 17th Century remained the purview of the Wealthy. Stunning examples of what this wealth could create were seen around Britain and Europe such as Louis 14th Orangerie at Versaille which measured 490′ long 43′ wide and 46′ high. Most gardens aren’t that big these days!

As the taxes were abolished and the grand Victorian era, with its need for protected space to show off the rare plants the plant hunters had brought back from their travels, the industrial revolution brought in new and cheaper methods of production and a whole new market was found in the middle classes who could use the glasshouse to extend the growing season and experiment with more tender crops.

So I am indeed very glad to have several glasshouses to potter in but I do look on them with sadness and feel that with all the technology since the industrial revolution did we have to lose all of the beautiful elegance of the old glasshouses. I’m sure in the 21st centruy we could produce a relatively cheap curvy glasshouse that looks more like the Great Conservatory and less like the Eden project.

So apart from musing over history what was I up to in the greenhouse, I am glad to see the leaves that were sown back in February have been much used and still have a little way to go before they bolt in the heat (not likely with the forecast for the next few days at least). I have planted up the Aubergines, Tomatoes,Chillies, Peppers, Cucumbers and Basil. More importantly I have started construction of the supports for all of these too for tiny they may be at the moment,as they are grown without and heat in a quite cold greenhouse, it will not be long before they are straining under the weight of their bounty and they will need a good solid structure to hold them up.

After that, I potted up the climbing French and Borlotti beans into 10ltr pots.These germinated last week and as they will stay in the green house for another couple of weeks a large pot will ensure they don’t dry out quickly and also allow the beans to continue growing without being checked.

Providing some shade in the greenhouse in the hot summer months is often necessary. One way of doing this using plants is a grape vine. Thus providing shading and fruit. The flowers are just starting to form on this one.

A couple of years ago though we had a big wasp problem in the greenhouse just at the time all of the usual produce was ready for picking the wasps descending on the grapes en masse and the greenhouse was a no go zone. Needing to leave the windows open for ventilation and not wanting to resort to chemical means. I wondered on a way round this problem and decided to experiment with Carnivorous plants. I bought 3 Sarracenia plants, that have to be kept in a few inches of rain or deionised water from April to October in the green house and we have not had a wasp issue since and still a good grape harvest. This year the plants are coming back as usual but 2 of them are flowering.

Which is an added bonus. Last year I noticed a decrease in the crops of the normal greenhouse crops. I am unsure whether this was due to the amazing summer we had and a lack of water or whether the plants are getting so efficient at luring all the insects to their death that I am losing pollinators. I think I will leave them in for this summer and see if there is a difference again. I may need to only put the Sarracenia in the greenhouse towards the end of the summer.

Continuing on the Veggie theme, but outside, things are progressing well, the Peas are finally beginning to climb up their canes. Why do they insist on trying to grow every way but the way the canes are to begin with !!! the Lettuce has begun to provide household lunches and the garlic and onions are also thriving. I had to put the beetroot out when it had only just germinated due to going on holiday but even that seems to have recovered from major trauma and is settling down to grow.

At home we don’t have a greenhouse so the Tomatoes, Chillies and Bedding plants are still huddled in the protection of the summerhouse until the end of the month. When I shall be glad to have a whole table again rather that writing to you with the laptop perched on one corner.

In the flower garden as in the wild we are surrounded by frothy waves of blue with For- Get- Me Nots and Bluebells. These for -get -me nots around the currants help keep the ground weed free and then I can pull them all up before we need to get to the currants to harvest the fruit.

Holly, Hawthorn and Horse chestnut, are all in flower now. All very different flowers with the Holly flowers being small and very insignificant compared to the berries they become later on, Hawthorn covers the sides of many fields with white very simply but beautiful flowers or gardens with dark pink similarly beautiful flowers and the Horse Chestnut candles are the showiest by far and reward closer inspection.

Geranium phaeum is a very early geranium and as I am a dark flower addict It was one of the first flowers I picked out of early books and catalogues, sadly, although it is a good planting partner for Persicaria bistorta or Tulipa ‘Queen of the Night’ I have to admit to being disappointed at seeing it flower in real life compared to the blown up pictures I had seen in catalogues. The flowers are tiny. Also beware as it self seeds profusely.

So close now… Hoping for a little warmer weather next week.

I will leave you today with a favourite combination of edging planting, the strawberries work perfectly hanging down the stone wall and the chives partly disguise the strawberries as well as reflect the spikey leaves of the iris and grasses by the pond. Mainly I just think it looks really pretty. Happy days in the Garden x